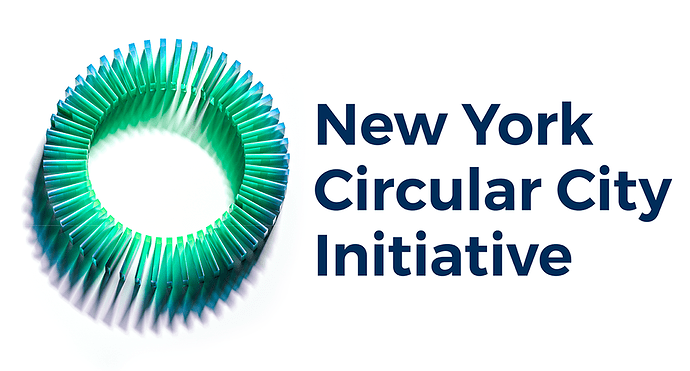 1000×538 271 KB
Cities are the perfect incubator for circularity because of the rapid rise of urban populations. They consume 78 percent of the world’s energy and produce 60 percent of its emissions. If sustainable cities can emerge, they would have a disproportionate impact on humanity’s environmental footprint.

The New York Circular City Initiative seeks to offer a positive vision of the future, one that can help answer some of the questions raised by the extraordinary times we live in.

The New York Circular City Initiative, convened by Freshfields, applies circular thinking to one of the great cities of the world. Its vision is to create the first truly circular urban economy, one that would drive job creation and growth and elevate New York City as a global beacon for sustainability. The research considered more than 50 potential levers that could create circularity in New York. Each was assessed for its impact on jobs, economic growth and the environment.